As a prominent writer, Robinson Jeffers had never had an opportunity to respond to war until war returned to Europe in the summer of 1939. When war had broken out 25 years earlier, Jeffers had exhibited little interest in it. He primary response to the Great War had been to move to Carmel. He had not shown himself to be either for or against the Great War until it was over. Now he had his chance to make his position clear. Here was a cause that he could embrace as an artist, something to draw out his muse after a decade of idle celebrity.

It would not be quite so simple. Una was stricken with cancer. A mastectomy in 1941 and continuing therapy appeared to eliminate the cancer by 1944, but the dread disease had taken its toll. As though that weren't enough, the Jefferses were under financial pressure. Robin's income as a poet was meager, his annuity had lost much of its value, and the Jefferses owed the city of Carmel a large sum of money for the extension of sewer lines to Carmel Point. Robin would have to go on a lecture tour to come up with the money and to avoid having to sell off land. 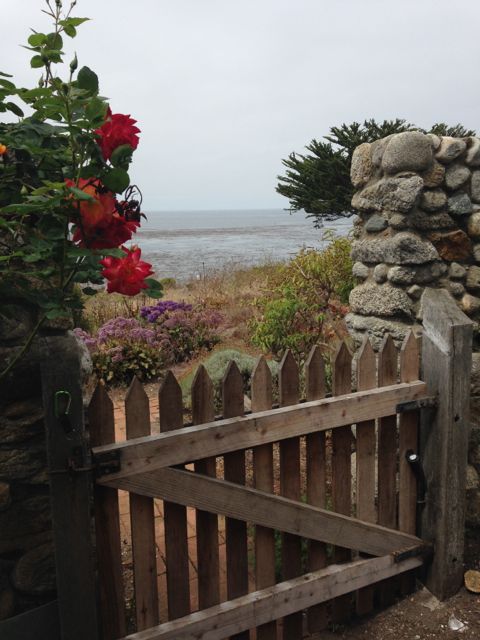 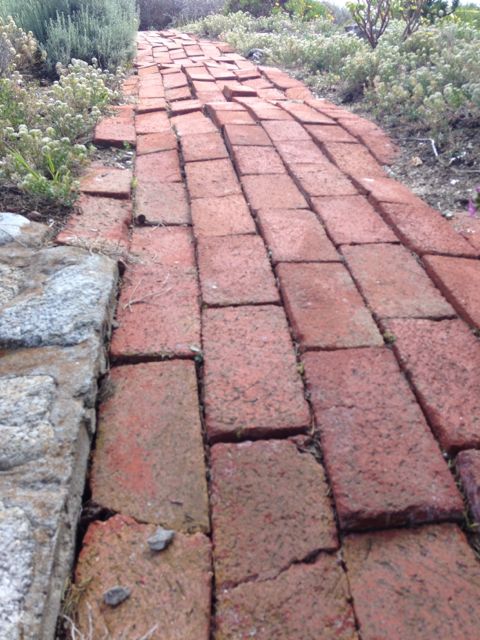 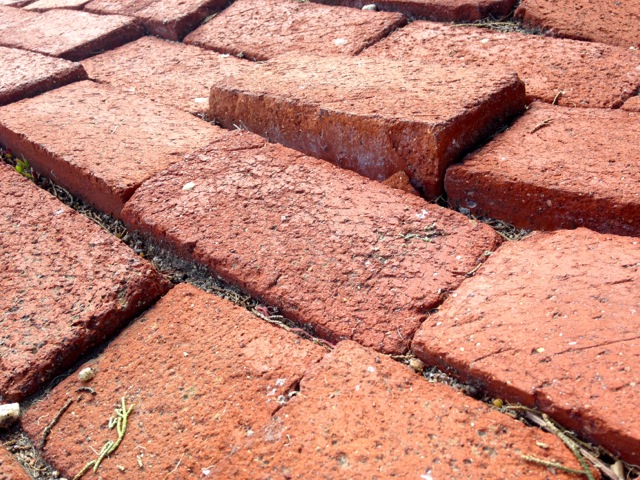 At about this time, Jeffers published “Be Angry at the Sun.” In this volume, war is ever-present, but only as a distant rumble. It has no face. Jeffers expresses little urgency. The title, in fact, is an expression of his mood of resignation. The mood of the work is so resigned that the most striking and controversial work in it is a sentimental poem about a deceased family dog.

It would not be until America entered the war that Jeffers would show signs of life. During the Second World War, Jeffers may well have been seen as a patriot. His previous publication had spoken about war as a mere natural fact. His wife was serving in the home-front war effort, his son Garth was a soldier in Europe, and he himself flew the Stars and Stripes from the top of his tower while looking out for enemy aircraft and submarines. His dark, outspoken critique of America's participation in the war would not be clearly declared until the war was long over in 1948, though the publication of his fiery lyric Cassandra in 1944 would give readers a proper foreshadowing.

In the years immediately following the war, in fact, Jeffers experienced a resurgence in popularity thanks to the success of his rewrite of Euripedes' play Medea. He was quite the darling of Broadway. On April 1, 1948, LIFE Magazine photographer Nat Farbman featured Jeffers in a flattering photo-series. The poet was 61 years old. It was only months before his illness and popular downfall. —Next—>